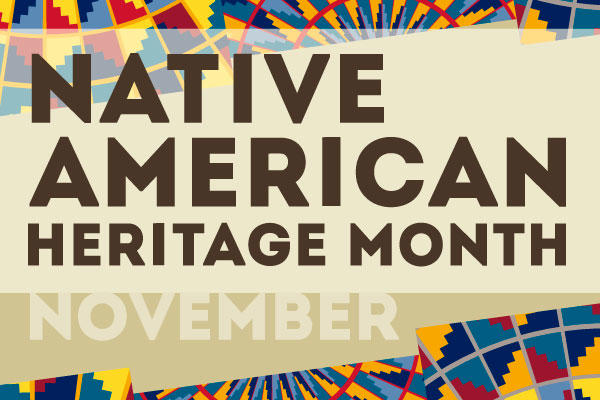 November is Native American Heritage Month and the library has some awesome titles featured on the display!  The following authors spoke at the Oklahoma Book Festival.

Ned Christie: The Creation of an Outlaw and Cherokee Hero is written by Devon Misehuah.  Ms. Misehuah is a member of the Choctaw Nation and is Cora Lee Beers Price Professor in International Cultural Understanding at the University of Kansas.  She has done painstaking research into the story of Nede Wade Christie and the book is a fascinating look and far more accurate look at the life of the man.

John Joseph Mathews: Life of an Osage Writer by Michael Snyder,  is an in depth look at the life of  Mathews, a member of the Osage Nation and a revered 20th century Oklahoma author.  Mathew is a complex figure and Dr. Snyder has provided a wonderful book.

Killers of the Flower Moon by David Grann tells the story of the Mollie Burkhart & her family, the oil money in the Osage Nation in the early 20th century, and how the newly formed FBI stepped in to solve the murders committed in the name of greed.  This book is the winner of the 2018 Oklahoma Book Award for Nonfiction.

Where the Dead Sit Talking by Brandon Hobson, a fictional account of 15-year-old Sequoyah and his coming of age story in late 1980s Oklahoma and how he and Rosemary deal with the obstacles that life has thrown at them, including substance abuse and living in foster care.  Hobson, a member of the Cherokee Nation and has won numerous awards for his writing.

Stop by the library to see what awesome books are available!