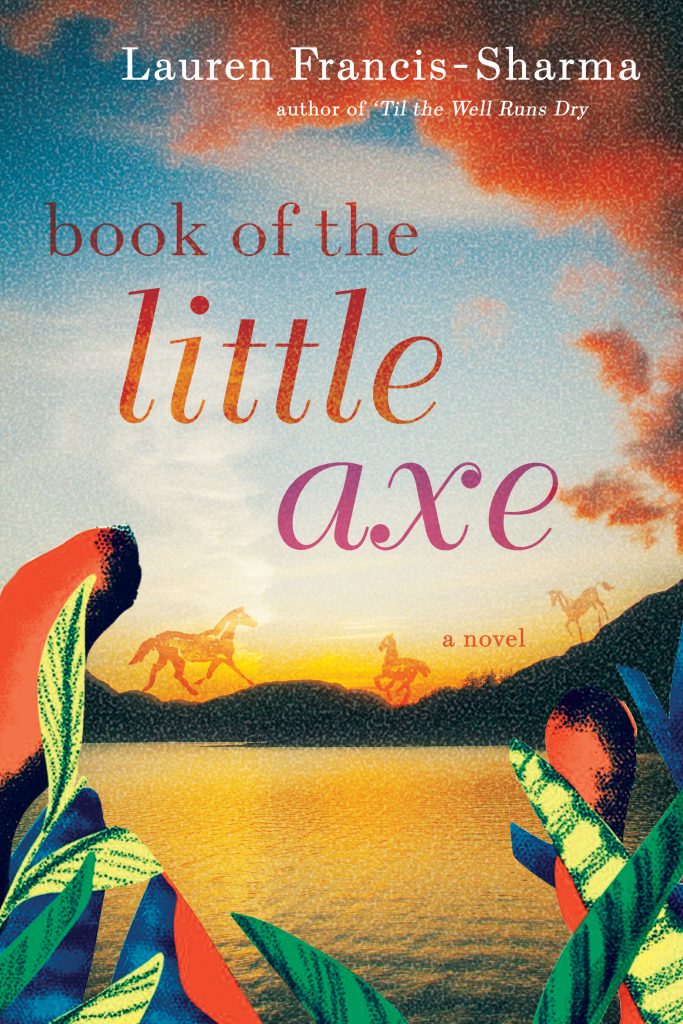 Blackwell Public Library is joining public libraries across the country in offering access to the same ebook for a two-week period through the Libraries Transform Book Pick. The ebook selection is Lauren Francis-Sharma’s epic saga “Book of the Little Axe,” published by Atlantic Monthly Press, an imprint of Grove Atlantic.

During the lending period, September 14-28, ebook copies of “Book of the Little Axe” will be available without waitlists or holds through US public libraries using OverDrive. Readers only need a library card and the Libby app to borrow and read the ebook.

Read a letter from the author

Ambitious and masterfully wrought, “Book of the Little Axe” is an incredible journey, spanning decades and oceans from Trinidad to the American West during the tumultuous days of warring colonial powers and westward expansion. In a starred review, Booklist said Francis-Sharma “offers fascinating characters across the broad sweep of the American continent at a time of great tumult, warring colonial powers, the spread of slavery, and expansion West” and described the story as a “compelling saga of family bonds, ambitions, and desires, all subject to the vagaries of powerful historical forces.”

Get a copy of the Book Club Guide

Programs like the Libraries Transform Book Pick help showcase how libraries like Blackwell Public Library are continuing to serve their communities during challenging times by providing digital content and virtual services people need now more than ever. Over the last few months, Blackwell Public Library has offered virtual library cards to allow patrons access to the content at the Oklahoma Virtual Library.

The selection of “Book of the Little Axe” for the Libraries Transform Book Pick was made in consultation with experts at booklist. Atlantic Monthly Press is providing this title to public libraries for simultaneous use for two weeks at no cost.

The Libraries Transform Book Pick programs launched last fall with its inaugural selection “After the Flood” by Kassandra Montag, published by William Morrow, an imprint of HarperCollins Publishers.