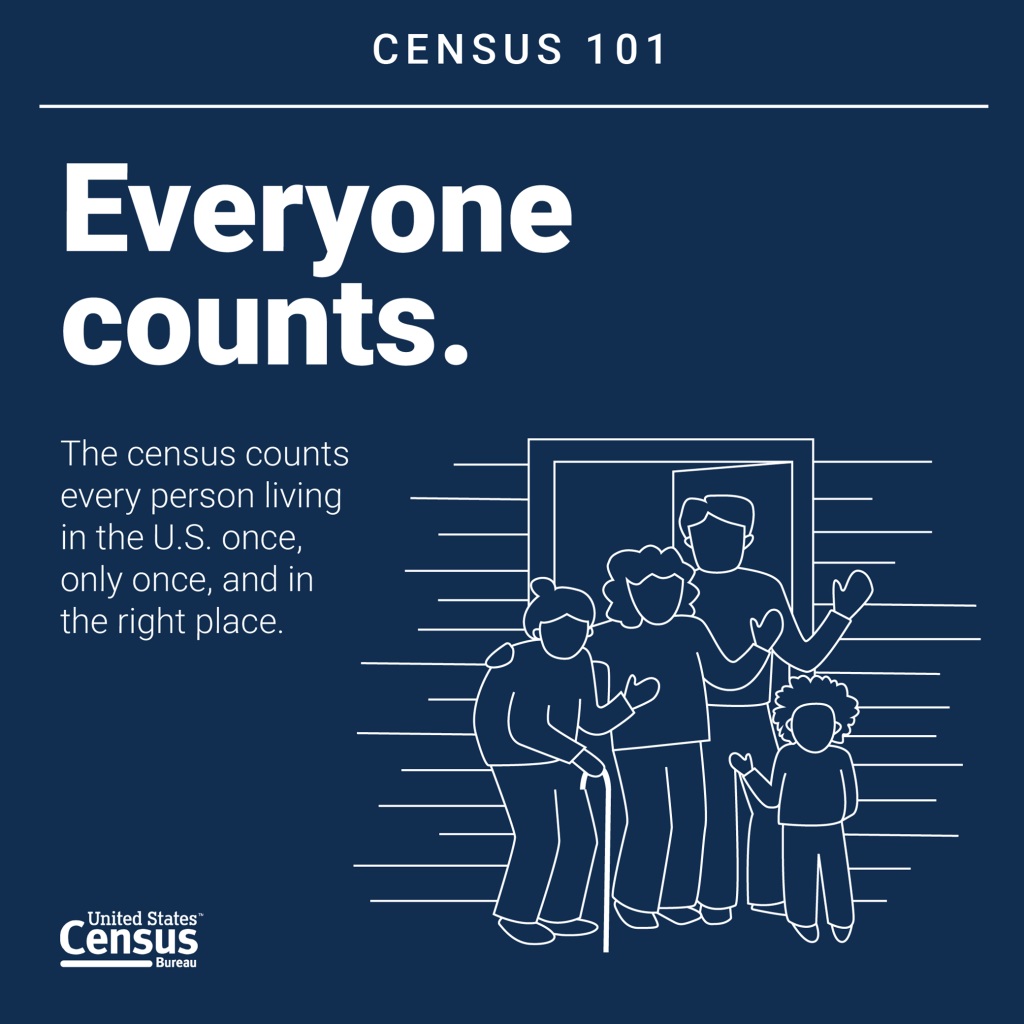 The Oklahoma Department of Libraries (ODL) is assisting with an informational website and promotional materials to help libraries in the effort. In addition, the agency has awarded 16 grants to libraries to target programming and outreach efforts in 30 communities.

To receive the grant, these libraries had to develop programs and activities to reach hard-to-count groups in their service areas. The U.S. Census Bureau has a web application to help communities identify hard-to-count Census tracks in their area.

“Groups are considered hard-to-count if they’re hard to contact, hard to locate, hard to persuade, or hard to interview,” according to Susan Woitte Government Information Librarian at ODL. “Plus, certain groups have historically been undercounted, including young children, and persons who live in lower-income areas or are members of a minority group.”

Woitte said grant recipients are working on a number of strategies to encourage participation, including working with Census Partner Specialists, local literacy councils, houses of worship, and leaders in targeted minority groups.

“The state’s commerce department reports Oklahoma had a 68% response rate to the 2010 Census, the seventh worse in the nation,” Woitte said. “We have to do better because the results of the Census will determine how federal dollars are distributed and spent across the country for the next ten years.”

The federal government uses the Census numbers to formulate funding for programs ranging from health initiatives to transportation projects to school lunch programs.  It’s estimated the state could lose more than $16,000 in federal funding over the ten year period for every person not counted. The count also determines how political districts are drawn at the local, state and national levels.

Woitte said the new online response option and a new promotional strategy by the U.S. Census Bureau prompted the nation’s libraries to play an essential role in this year’s count.

“The Census Bureau has a smaller budget for this year’s count, so there’s an unprecedented level of organizing Census Committees in cities, counties and tribes to make sure the local counts are accurate,” Woitte said. “Libraries have become valuable partners in these efforts.”

While libraries can help their customers complete the questionnaire online, they will also be prepared to answer those frequently asked questions about the Census and its importance to the community and state.

“All the libraries will have contact information if customers want to request a paper form, or if they want to answer the questionnaire over the phone with U.S. Census personnel.”

American households will start receiving invitation postcards from the Census Bureau in mid-March with information on how to respond online, according to Woitte. “After a couple of reminder mailings, the Bureau will send paper questionnaires beginning the week of April 6 to those addresses that have not responded to the Census online.”

For addition information on the Census, visit 2020Census.gov. To see information shared with all types of Oklahoma libraries regarding the Census visit census.oklibraries.org.